All of these US military academies are special in nature, since they all provide the required education for their cadets to excel in the military and their future endeavors. Teaching teamwork, religious education, target accomplishment, integrity, and honor, these military schools are organized institutions designed to drive the physically as well as mentally of those enrolled.

From the First State to Oak Ridge, these are the top eight best US military academies to attend.

First State Military Academy is a high school with 9-12 public charter where all cadets are part of the JROTC Marine Corps program. The academy is part of the New Tech Network.

Cadets participate in a comprehensive project-based teaching method of learning in which students develop knowledge and skills by working for an extended period of time to explore and respond to a real, engaging and complex question, problem or challenge.

The goal is to improve leadership, character and citizenship skills, and to strengthen self-discipline through a rigorous and demanding four-year leadership education program. Cadets will learn about leadership and character development at the Marine Corps and apply those skills during their MCJROTC time in challenging assignments/jobs.

Originally established as a fort, the West Point Military Academy sits on strategic high ground overlooking the Hudson River with a scenic view, 50 miles (80 km) north of New York City. It is the oldest of the five US Military Academies.

The academic program offers a bachelor’s degree in science with a curriculum that rates the success of cadets on a specific academic program, excellence in military leadership and compulsory participation in competitive athletics. The academy bases leadership experience for a cadet as a growth of all four success pillars: academics, character, physical, and military.

Most graduates are commissioned as second lieutenants in the Army. Foreign cadets are commissioned into the armies of their home countries. Since 1959, cadets have also been eligible for an interservice commission in one of the other armed services provided that they meet that service’s eligibility standards.

Fork Union Military Academy offers a comprehensive college preparatory program for boys in grades 7 through 12, as well as recent high school graduates seeking a one-year postgraduate program to better prepare for the college of their choice.

New York Military Academy (NYMA) is a college preparatory, co-ed boarding school in the rural town of Cornwall, 60 miles north of New York City, and one of the oldest military schools in the United States. Originally a boys’ school, it started admitting girls in 1975.

The days at NYMA typically begin at 6:00 am and end at 10:00 pm. Cadets attend classes that match their needs during that time and also participate in interscholastic or intramural sports, activities, and study hall. During closed weekends, cadets are expected to attend additional leadership training, drill & ceremony, and maintain the appearance of their respective barracks. Upon gaining the opportunity for an open weekend, cadets in good academic standing can apply for weekend furlough.

READ ALSO:  Excelsior Scholarship FAQs Most Sought After by Students

Along with Academics, Athletics, and Leadership, the fourth “pillar” of cadet life is Character, reinforced continually by the Cadet Honor Code that NYMA shares with West Point.

High achieving cadets can even earn college credit by enrolling in courses at Valley Forge Military College, also on campus, at no additional charge.

Oak Ridge Military Academy (ORMA) is a college-preparatory military school in northwestern Guilford County, North Carolina. Oak Ridge was established in 1852 by local families in the surrounding community, some of them associated with the Society of Friends (Quakers).

Unlike the other US military academies, Oak Ridge Military Academy prepares students for college and for life by teaching them the skills they will need to successfully meet the requirements of a college curriculum and developing life skills to hone character. The academy provides a comprehensive program which addresses the development of the total person through Academics, JROTC, Sports and an Honor Code.

READ ALSO:  8 FAQs You Want to Hear About ASU Scholarships

Academy alumni have attended notable colleges and universities. As a college preparatory and leadership development boarding and day school for boys and girls in grades 7-12, SJNMA provides a distinctive educational experience for its cadets that focuses on academics, athletics, spiritual and character development, and military traditions.

The Missouri Military Academy (MMA) is a private preparatory school established on November 22, 1889, in Mexico, Missouri. The academy is a selective, all male, boarding school, grades 7 to 12.

As a U.S. Army Junior Reserve Officers’ Training Corps (JROTC) Honor Unit With Distinction (as designated by the U.S. Department of the Army), it has the privilege of nominating cadets to the U.S. Military Academy, Naval Academy, Air Force Academy, and Coast Guard Academy.

MMA offers STEAM-based learning in science, math and the arts. Qualifying cadets are also able to earn two years of transferable college credit through MMA’s Triumph program – created through an alliance with nearby William Woods University.

Military academies instill strong personal values in their cadets because they will require strong values for those who go on to serve in the armed forces. If your child is college-bound, patriotic and thrives in a structured setting, attending one of these US military academies may be the perfect fit for high school.

What is the SAT? Here is a Complete FAQ of the SAT Test The Basics for Applying to AAA Scholarships: All You Need to Know 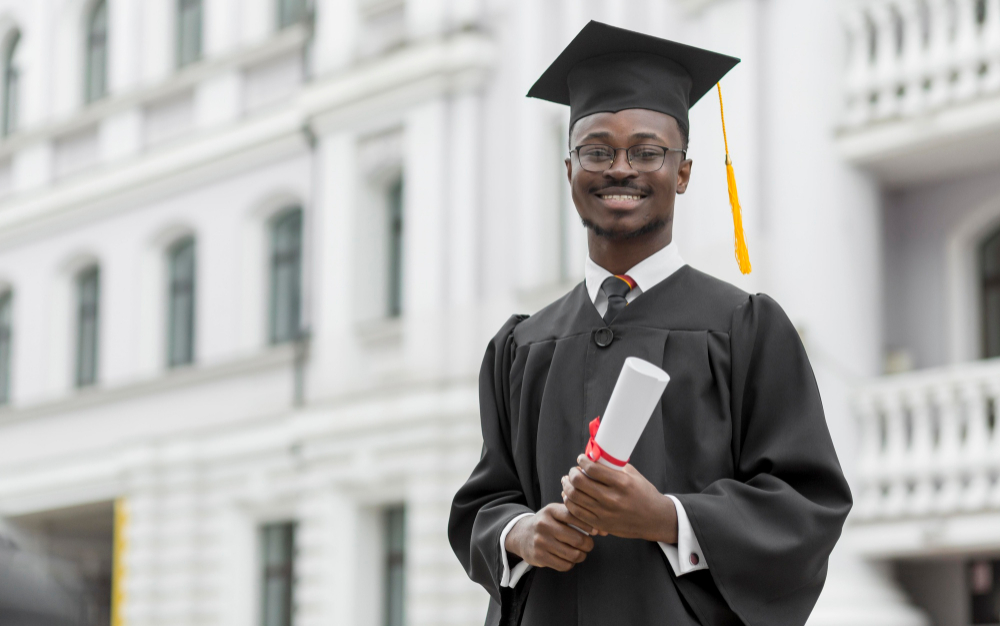